Petra Fundraising’s media resource team brings together some of the most innovative media thinkers in the non-profit sector – all with fundraising experience. Over the past 20 years, Petra Fundraising has raised millions of pounds for non-profit clients around the world, across all media channels.

Photographs and film below taken in Gaza of a local community project raising awareness and fundraising for poverty alleviation and medical care, Syrian refugees in Lebanon and a a UK Aid Match fundraising project in a Leprosy colony, Mozambique. 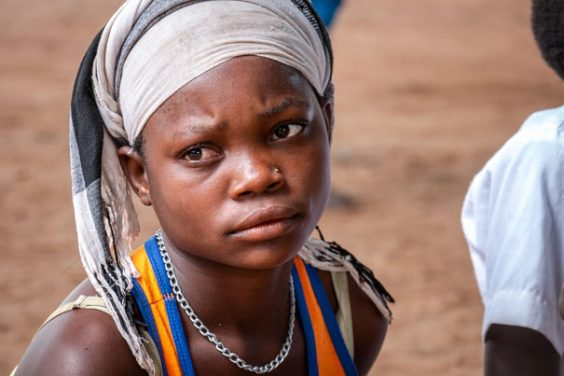 We have experience in gathering resources in the field for use in fundraising communications and marketing materials. For charities this could either mean ‘need-focused’ photographs and stories for fundraising purposes or ‘solution’ stories for donor feedback, thanking and acknowledgement. We are used to gathering resources (photographs and copy) for both fundraising appeals as well as donor-focused newsletters.  Syrian refugees in Lebanon taken as part of a client project in 2019. Whether it’s photographs, copy or both, talk to us and we can help. 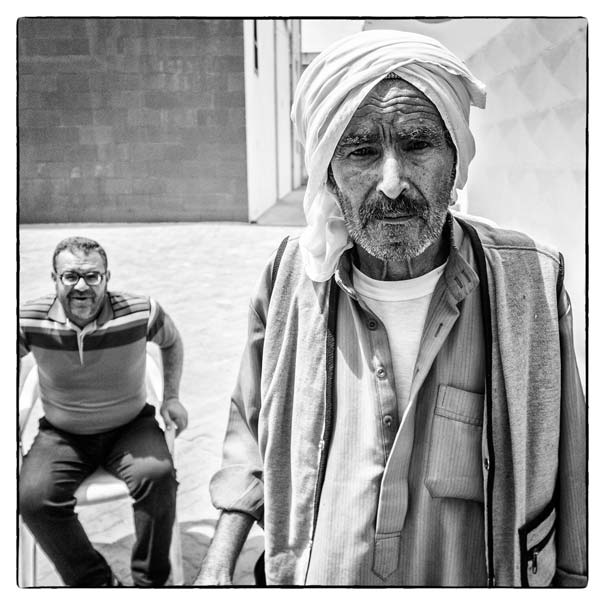 We are film makers

Our team have years of experience of creating film content for TV, for Facebook and YouTube and for a range of purposes, primarily for acquiring new supporters. From high-end productions for charities and non-profits who are running Television campaigns and have a big budget to match, through to smaller ‘lead generation’ campaigns on tight budgets for Facebook [more information on this below].  We have made Legacy films, DRTV fundraising films, and long-form documentary films for charities as well as for broadcasters.

Much of our work is in the area of generating prospective ‘leads’ using social media including [mainly] Facebook as well as banner ads.  The process starts with an intriguing piece of creative on Facebook, for example, which generates interest and results in a prospective donor leaving their email and telephone number for further contact.  We work closely with Stratcom telephone fundraising who follow-up the leads and convert them into monthly donors. We will be happy to share the results and costs involved in such a campaign. The point here is that this prospecting process relies heavily on strong creative content – still and video – to make the intrigue and tell the story. It also leads to a donor engagement piece that goes well beyond the initial contact point with the prospective donor and will usually comprise at least a series of email touchpoints. 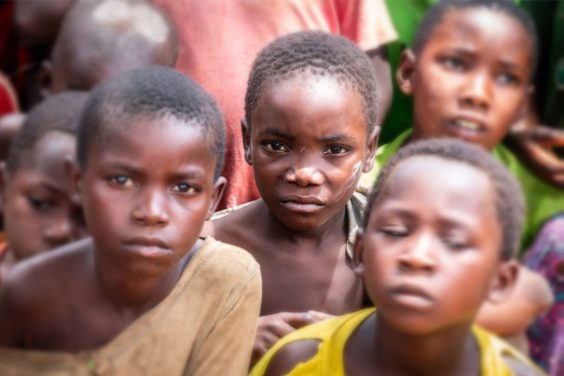 Petra has an award-winning team that has been helping non-profits tell their stories for more than two decades. Our team has experience in broadcast television and commercials around the world (BBC, Channel 4, PBS, Sundance, ARTE, National Geographic, Discovery, Oxygen, TVO, CBC, CTV, etc.) They bring the highest production values to your project, whether it’s for broadcast, online use or for placement on your web site. Not only are they proven award-winning filmmakers, they are also at the cutting-edge of storytelling, using Virtual Reality and other powerful tools to move your donors. 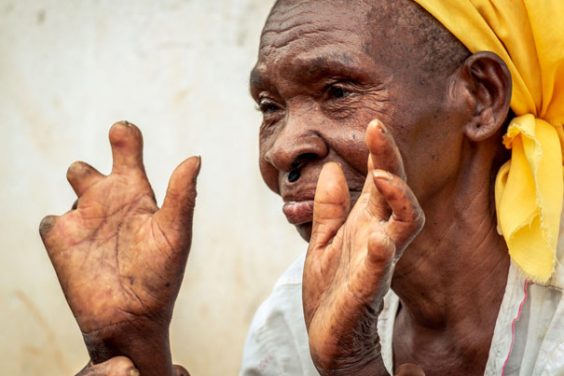 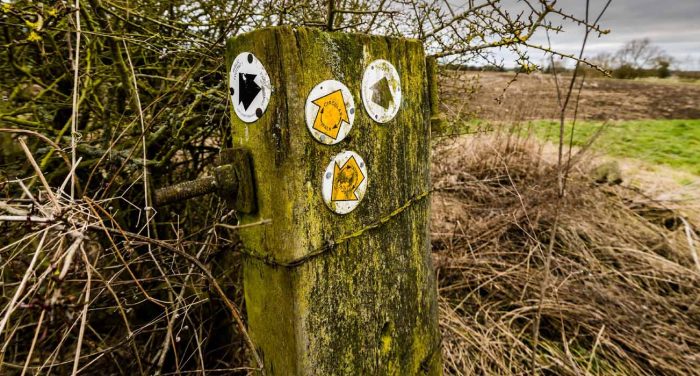 Turning around an organisation in decline