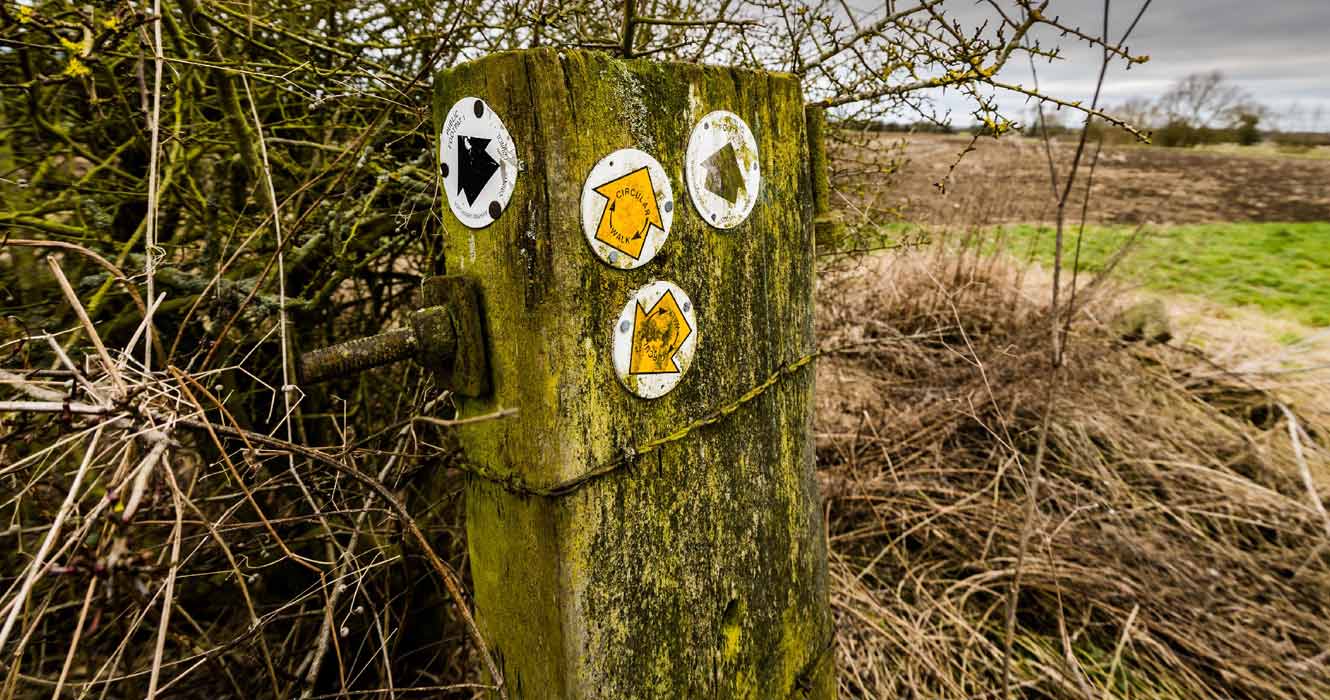 Most of the time an organisation doesn’t realise the underlying causes of an ongoing decline in income. Until the causes are pinpointed, it is impossible to make any adjustments.

This charity had suffered a decline in income for several consecutive years. 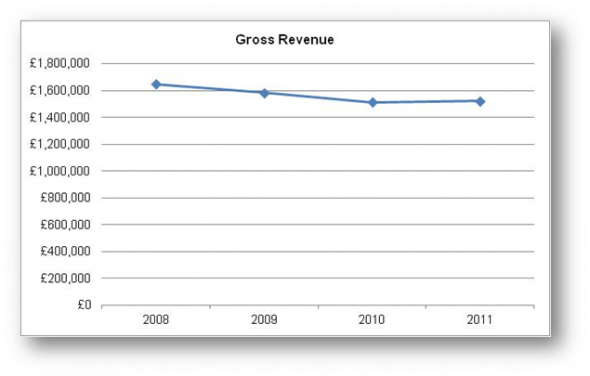 The problem was “what was causing the decline”? It most likely wasn’t ‘donor fatigue’ or ‘the current economic climate’ which is what was being spoken internally.

Through Petra’s ‘Donor Health Check’ we identified several key issues that were causing this:

What we did to turn things around.

There were a number of key metrics which happened as a result of the changes. 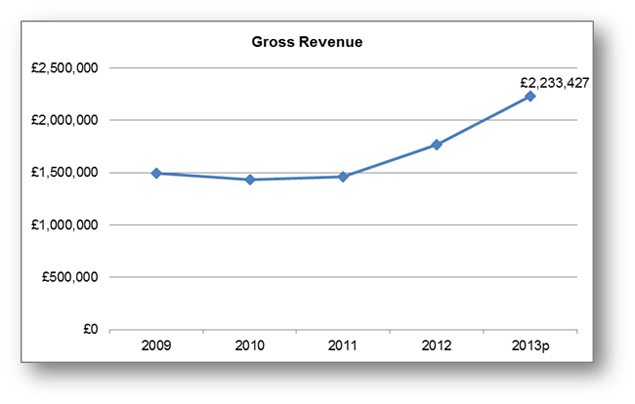 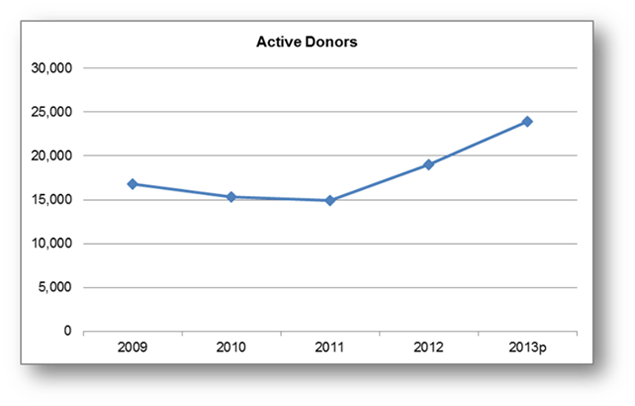 New donor acquisition was turned around by investing in re-opening the pipeline of donors. 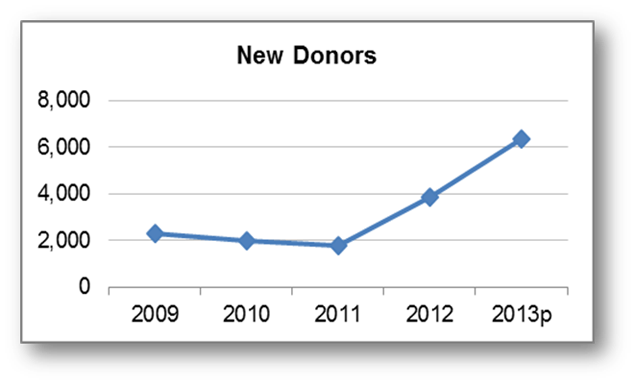